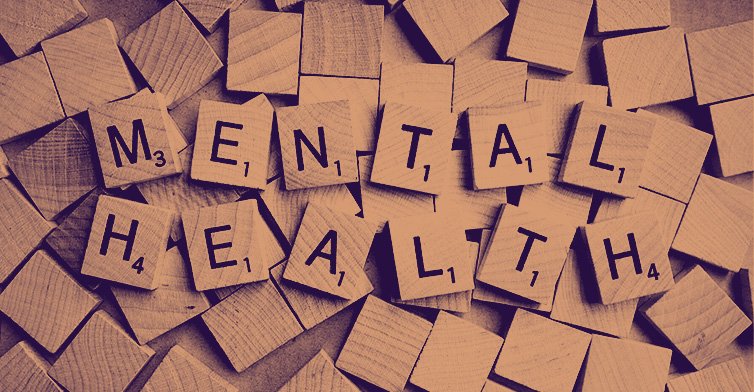 The current widely-assumed definition of mental health is preventing millions of people from seeking much needed support. The truth is, if you’re operating at anything except optimal, your mental health probably needs some attention.

According to the World Health Organisation, mental health is, “A state of well-being in which every individual realises his or her own potential, can cope with the normal stresses of life, can work productively and fruitfully, and is able to make a contribution to her or his community.”

So really, being in good mental health means you’re able to function at optimum levels, respond effectively to whatever life throws at you, and be of value – to yourself and others. Isn’t this what we’re all striving for? So technically if we don’t feel in that optimum state, it must mean our mental health needs some attention? Then why do we continue to struggle on, or not seek out help, until we get to the point where we have a full blown mental or behavioural condition and we have no other option?

In a study conducted by the Australian Psychological Society, 35% of Australians reported having a significant amount of distress in their lives – that’s 8,610,000 people. Of those 8,610,000, 51% had not sought any help, meaning there’s 4,391,100 people (that we know of) living sub-optimally and not doing anything about it. Interestingly, of the 49% that had sought help, only 15% did so from a mental health specialist or other mental health professional.

So what does this mean? Is it highlighting the stigma around mental health – are people so fearful of what others may think, that they’d rather not speak up and seek help than risk potentially being ostracised by their friends and peers? Or does it show that there’s actually a massive gap between “optimum” and “mental health issue”, where most people sit, and perhaps we need to pay more attention to that?

In my opinion, it’s both. However, I think if we did focus more on the latter, it would go a long way towards ending the stigma. We need to get to a place where the term “health and well-being” naturally encompasses the physical, mental, emotional and spiritual.

We openly accept that we must do something about our eating and exercise, but so too must we be open to addressing our ability to master the way we communicate with ourselves, to control and express emotion, to be present and aligned with our sense of purpose, and to have meaningful relations with others. Ironically, when you focus on these other areas, physical well-being naturally begins to improve anyway – since the mind is the driving force of the body.

So the point of this article is simply to create more awareness. Awareness that it’s time to start redefining the way we think about “mental health”, and accepting that it refers to anything that’s less than optimum. And knowing that you don’t have to wait until you have an actual “issue” before seeking help or taking action.

Doing something about your mental health doesn’t mean there’s something wrong with you, that you’re broken and need to be fixed or you can’t cope, it simply means you’re committed to making a few adjustments to ensure you can live the life you want – who wouldn’t want a piece of that?!